Russian military shoots down its own advanced jet 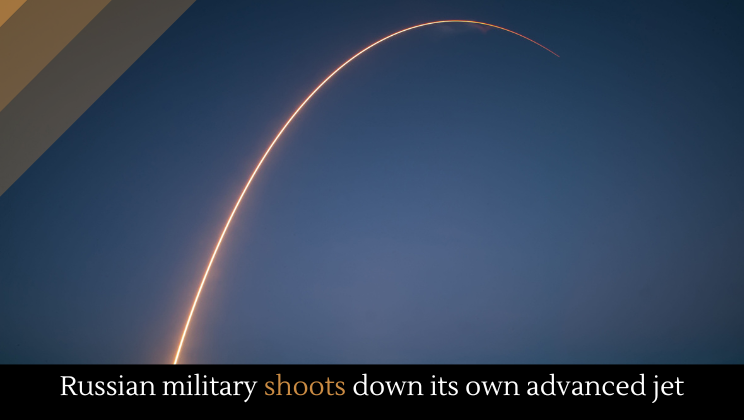 The Russian military has accidentally shot down its own sophisticated fighter jet, the SU-34M. This is yet another major setback for the Russian military Two-hundred Russian soldiers have been killed and another 300 wounded following a Ukrainian attack on a Russian base.