Russians building up troops in Belarus 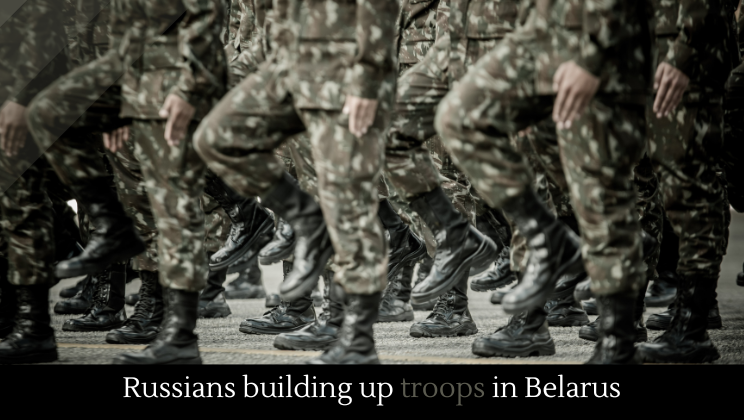 Satellite images reveal that the Russians are building up troops in Belarus for a potential attack on Ukraine.