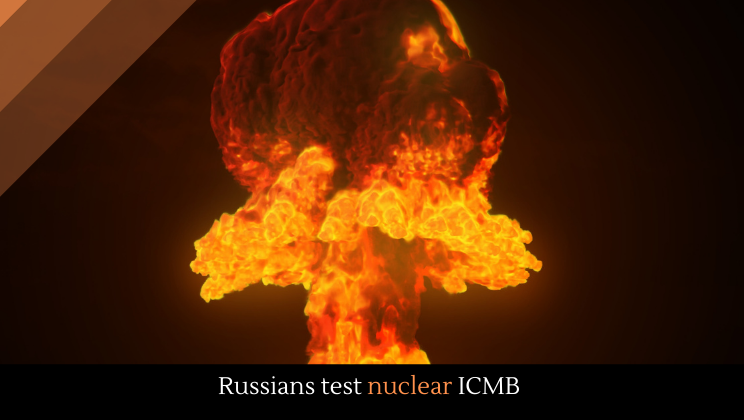 Mere days ago, traces of Russian chemical weapons have been Ukraine, according to a local mayor.

The Pentagon has expressed alarm at still-unconfirmed reports of chemical weapons in Ukraine. These reports, if true, would make direct western intervention in the conflict much more likely. According to the mayor of Mariupol, ten thousand people have died in the Russian siege.