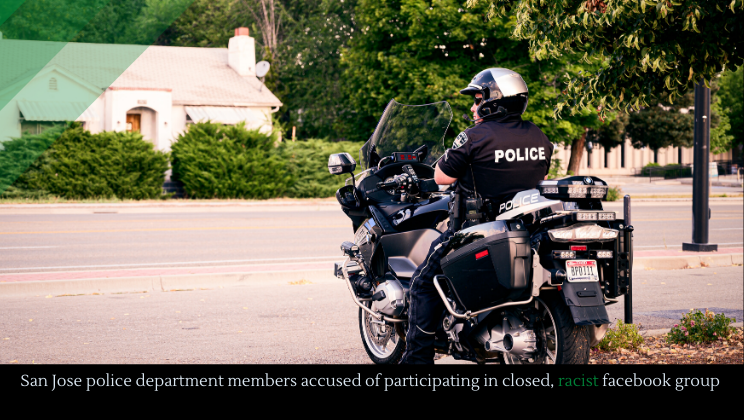 Several active members of the San Jose police department have been accused of participating in a closed facebook group and sharing racist posts.

This is the latest in a series of incidents that make police look very bad. When officers start protecting brothers and sisters who cross a line, like the Louisiana police officer who shot a teen in the back, then it might be time to rethink things.