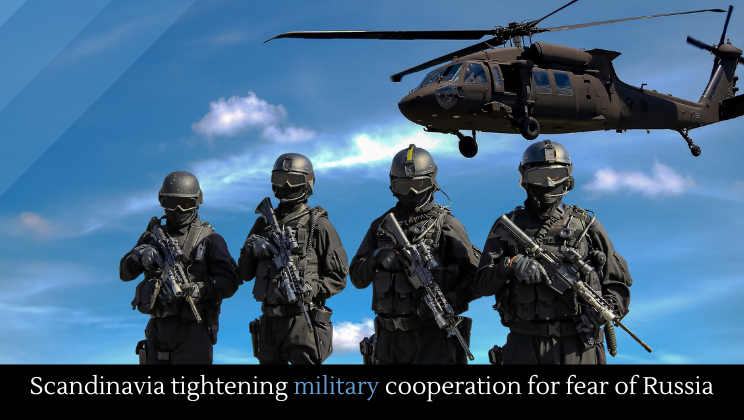 Sweden, Denmark, and Norway are tightening their military cooperation as a result of Russia’s aggressive behavior in the Baltic region.

Swedish authorities said they were ready for a Russian attack, following NATO’s decision to admit the country.

Finland and Sweden were formally invited to join NATO last week, after Turkey dropped its objection.