Scientists warn we’re in the midst of 6th mass extinction 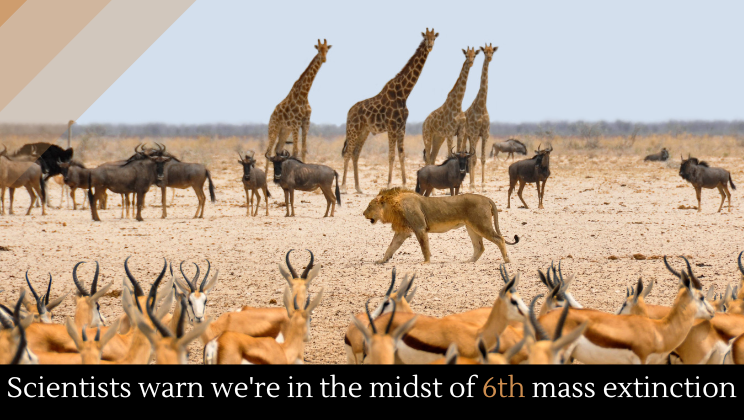 World Wildlife Fun sponsored research suggests that the earth is experiencing a sixth mass extinction because animals have no place to flee deforestation, climate change, and other habitat infringement.

Thousands of records have been shattered as Europe experiences an unusually warm summer. At the same time, an arctic storm left more than a million people without power and 1nearly a score dead.  At least 10,000 flights were canceled on Saturday, Christmas eve..