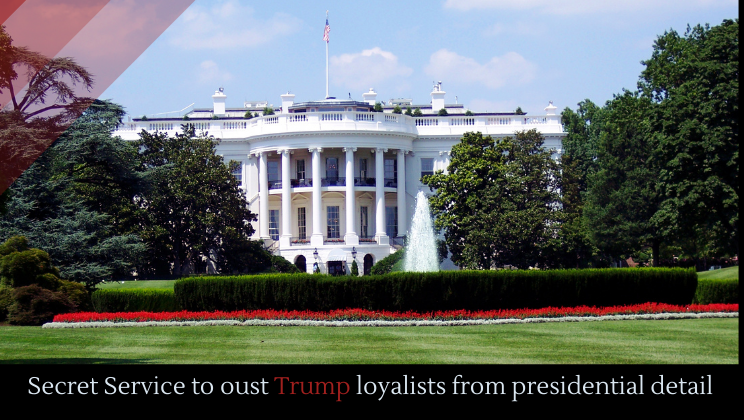 The Secret Service is set to realign the presidential detail as Biden takes office––a normal move for the Service, but a move whose timbre changed when Biden’s team expressed concern that some agents are inappropriately aligned with Trump.

These concerns are not baseless. Security experts have warned that the right-wing embrace of conspiracy theories represents mass radicalization, a claim borne out following the dramatic events after the election, QAnon supporters have vowed to leave the GOP, possibly forming a party of their own.