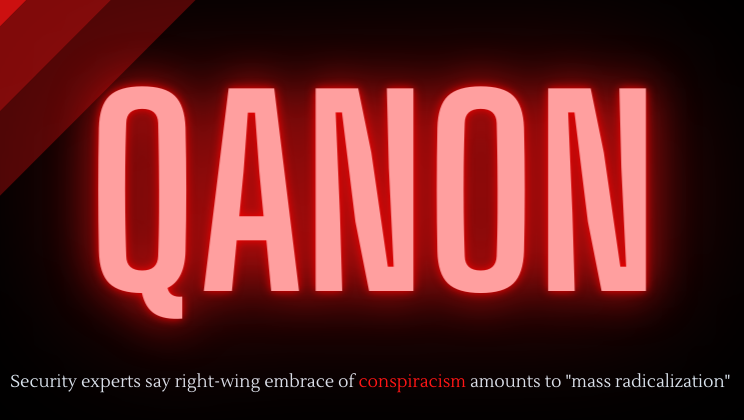 Security experts have warned that the right-wing embrace of conspiracy theories represents mass radicalization, a claim borne out following the dramatic events after the election, QAnon supporters have vowed to leave the GOP, possibly forming a party of their own.