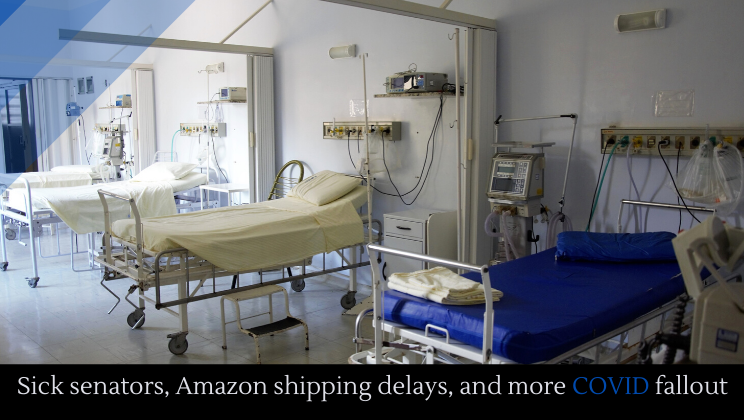 The fallout from COVID-19 continues. Rand Paul tested positive for COVID-19. What’s worse, he tested positive six days before he stopped going to work on the Hill, so you can expect more sick senators in the days and weeks to come.

Amazon is delaying non-essential items for up to a month in light of the crisis, giving its workers more time to stock and ship the essentials.