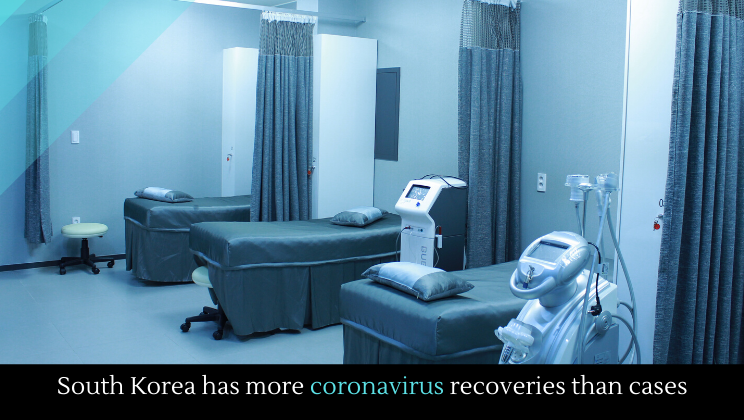 President Trump announced that he is closing U.S. borders to travelers from Europe (excluding U.S. permanent residents). Additionally, the NBA has canceled all games from the rest of the season. What’s perhaps worst of all, Tom Hanks and his wife has tested positive for coronavirus.