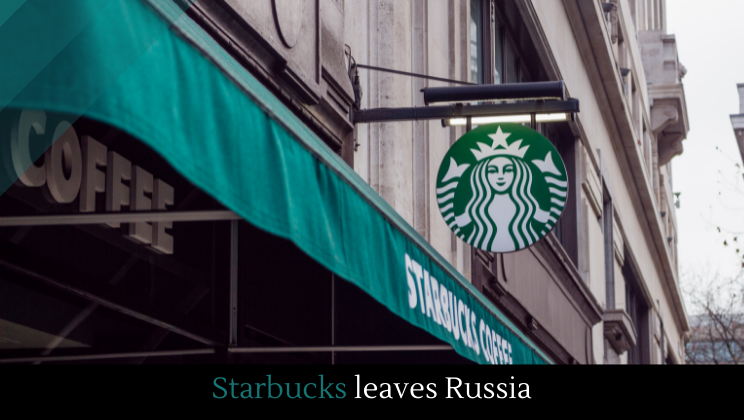 Starbucks is closing 130 locations across Russia, joining other major corporations including McDonald and the German industrial giant Siemens.