States scramble to conserve Colorado River before Feds step in 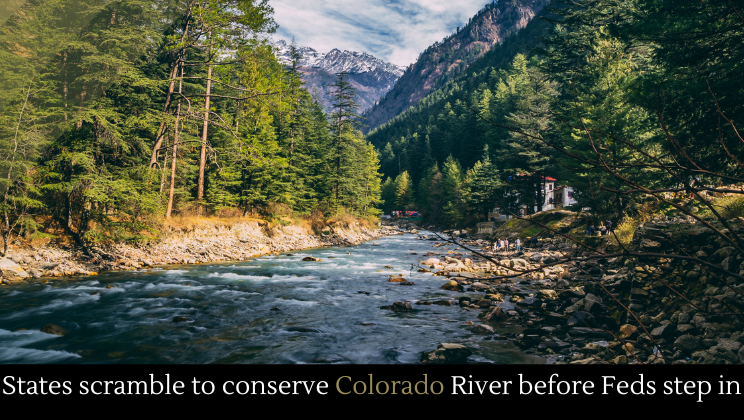