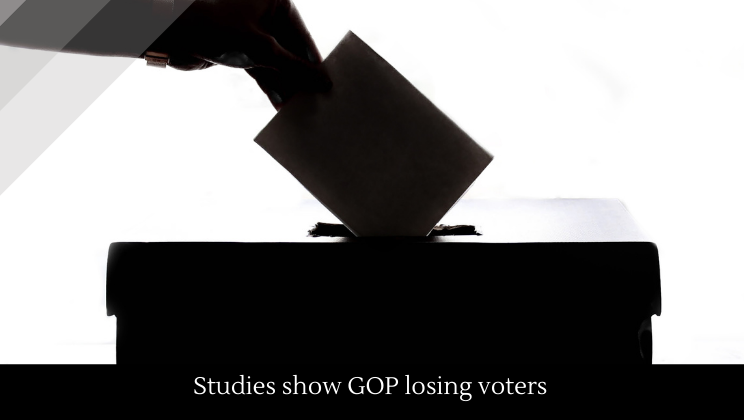 Voting experts at the University of Florida have noted that thousands of Republicans have left the party following the January 6 riots. California alone has lost some 30,000.