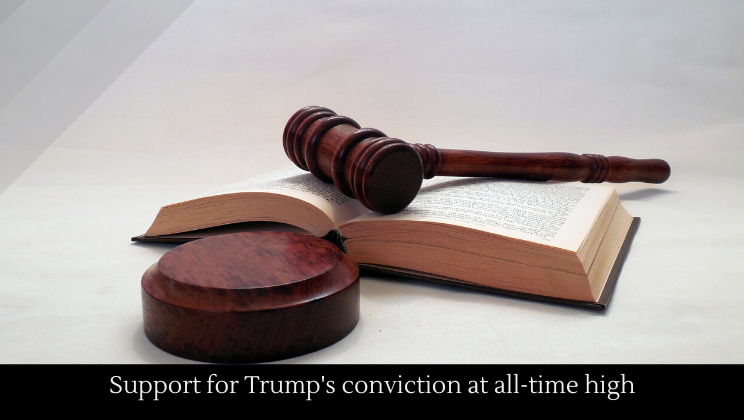 Last week, 48% of Americans were in favor of Trump’s removal from office. This week, that number has shot up to 55%. At the same time, the number of Americans who oppose removal is at an all-time low––40%.

Support for Trump is slipping, in other words, and the tides might be turning against him. See also the recent Christianity Today article calling for Trump’s removal: