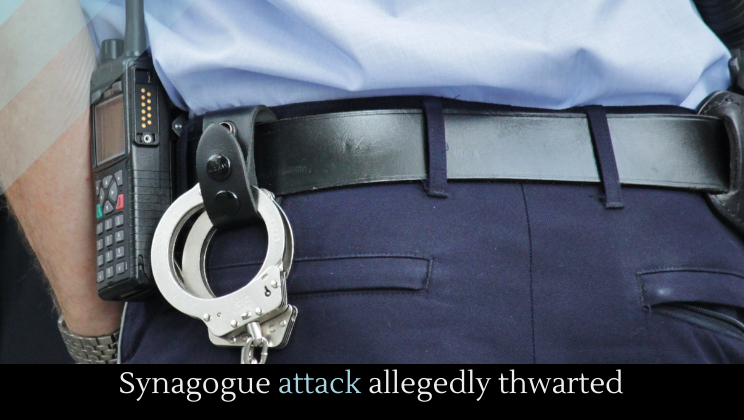 The FBI has thwarted what they believe was an impending attack on a Pueblo, Colorado synagogue. Richard Holzer, a confessed white supremacist, told an undercover FBI agent that he had bribed a “Mexican cook to hex and poison” members of the synagogue.

A memo that leaked in August from House Republicans reveals their strategy for dealing with mass shootings: blame them on the left and downplay white supremacy.

Their primary goal is to blame the left for recent shootings, especially ones with any link––however tenuous––with liberal theology, such as the Congressional baseball shooter or Congresswoman Giffords’ shooter. Aside from that, they are attempting to steer conversations away from white supremacy.

That is a difficult play, considering the spate of white supremacy related shootings or near shootings lately. A Florida white supremacist was recently arrested for threatening to open fire at Walmart. This man, named Richard Clayton, posted on Facebook, “3 more days of probation left then I get my AR-15 back. Don’t go to Walmart next week.” He was not actually on probation, but his threat landed him in jail on $15,000 bail.

This past summer, a man was arrested for opening fire in a mosque in Oslo, Norway. One person was injured in the shooting. The shooter was a white Norwegian citizen. A dead woman was found dead in his home later that day, and she is believed to be a relative of the subject.