Taiwan flexes advanced fighters to stand up to China 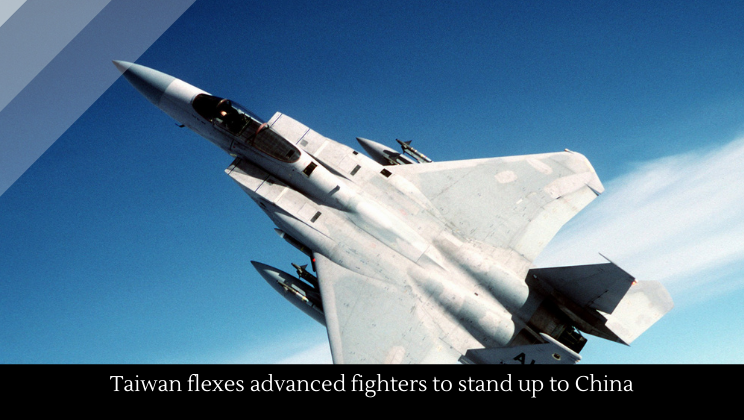