Taiwan reports another Chinese incursion into its airspace 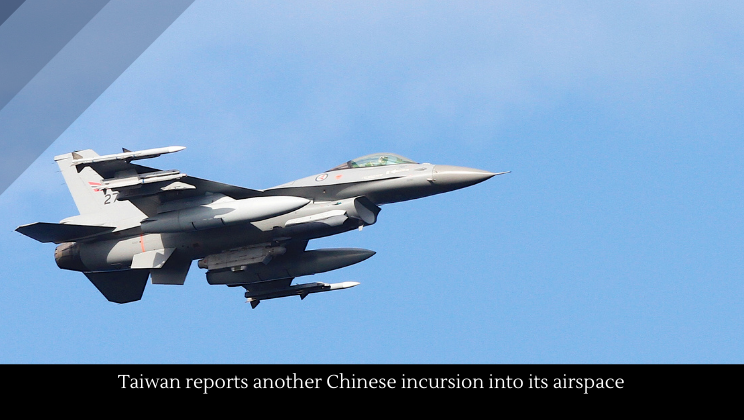