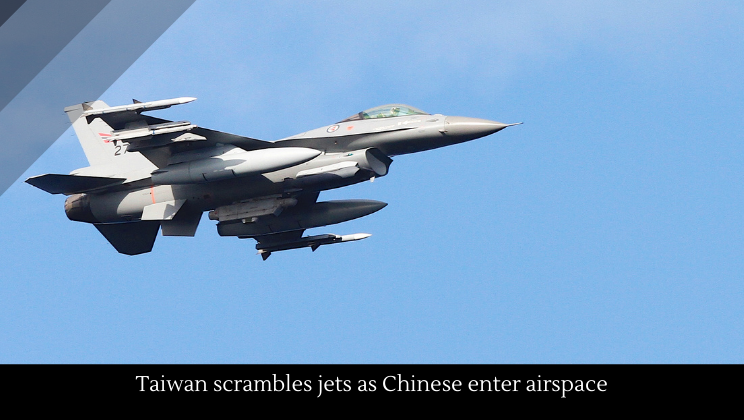 This past summer, Chinese jets entered Taiwanese airspace multiple times. In June, China  sent a massive force of 28 aircraft into Taiwanese airspace, including nuclear-capable bombers, the largest and most threatening show of force yet.