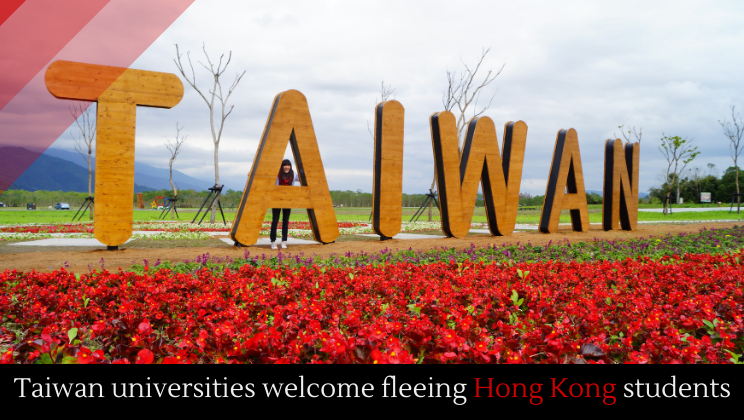 A days ago, as many as 200 protestors are still held up in the Hong Kong Polytechnic University, surrounded by police. But now, a few dozens are the last remnants. That university and Chinese University of Hong Kong are both canceled during these upheavals, but Taiwanese universities have announced that students can attend classes in Taiwan and even petition to get a degree from one of those.

Protests began when students armed themselves with javelins and bows and arrows. They also lit their arrows on fire. The city was crippled as much of the public transit was shut down after a night of violence at the Chinese University of Hong Kong. Schools were also canceled around Hong Kong as university students barricaded themselves in the school.