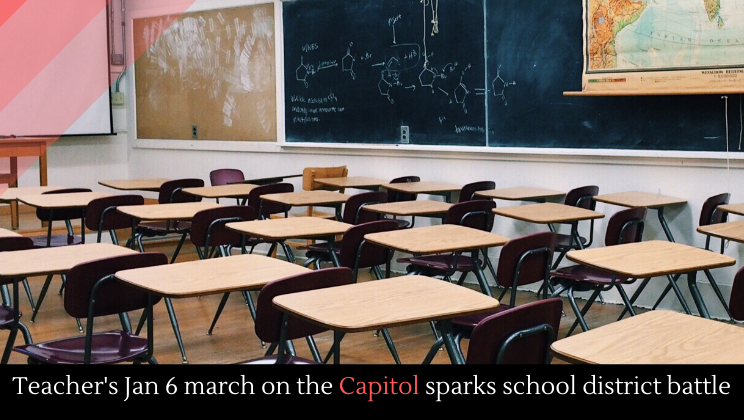 As federal investigators continue to close in on those who stormed the Capitol during the January 6 riot/insurrection, those who were in Washington to support Trump but who did not necessarily “storm the Capitol” are having their lives turned inside out. Case in point: California’s Kristine Hostetter, a 4th grade teacher. Once so popular that parents vied to have their students put in her class, she is now at the center of a controversy involving former students, parents, and scholar administrators. The New York Times chronicles the argument, which centers around this question: was Hostetter’s presence at the Capitol a sign of radical politics––even racism?––that might spill into her classroom, or is her political life her own business?