Ted Cruz wants to “move on” from Capitol Riots 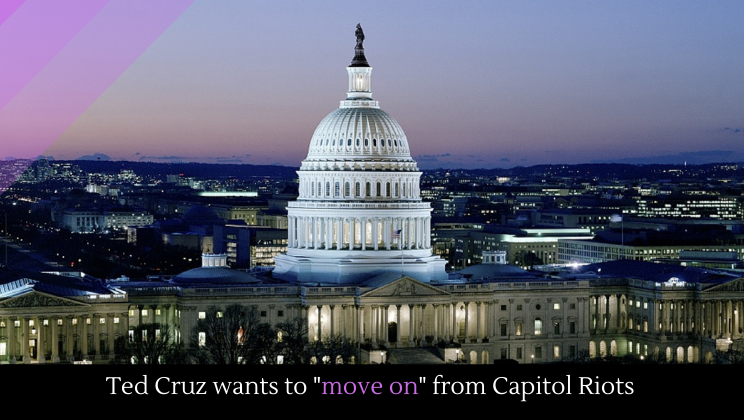 Ted Cruz, who spent months harping on Hillary Clinton’s emails, wants to “move on” from the Capitol Riots…which he helped instigate.

Seven Democratic Senators have filed an ethics complaint against Ted Cruz, calling for an investigation into his role in the Capitol riots. Hopefully they will hold him accountable.

Newspapers from Houston, San Antonio, and El Paso have all called on Senator Ted Cruz to resign. The El Paso Times editorial board wrote that it knew Cruz wouldn’t resign, but it nevertheless resignation was the right thing to do.  In the immortal words of Al Franken, “Here’s the thing you have to understand about Ted Cruz. I like Ted Cruz more than most of my other colleagues like Ted Cruz. And I hate Ted Cruz.”