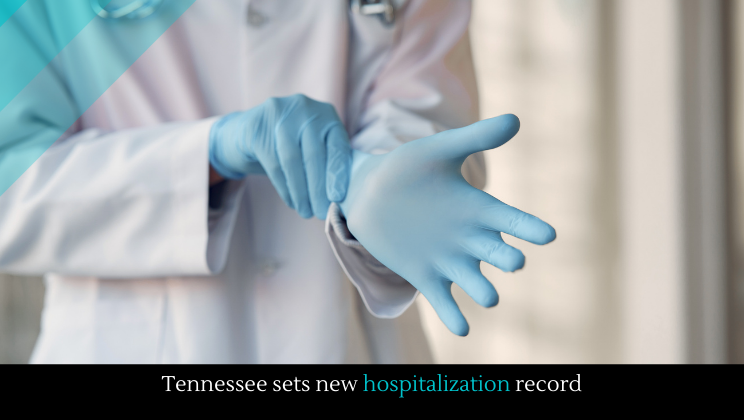 There’s no end to the COVID surge in sight, but Tennessee is already running out of hospital space.