Tennessee to use COVID funding to bulk up police force 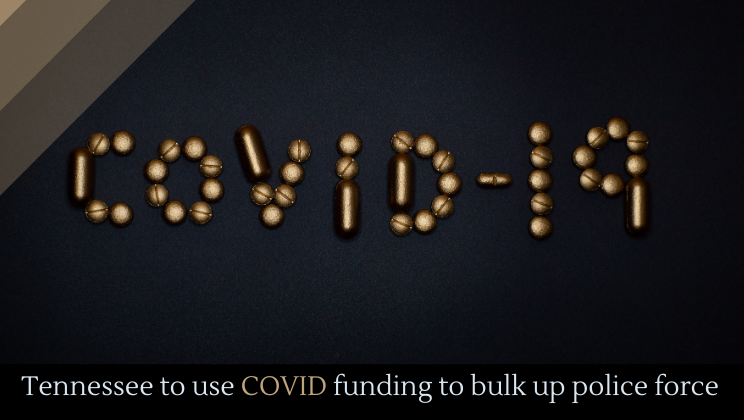 Upton Sinclair once said,  “It is difficult to get a man to understand something, when his salary depends upon his not understanding it.” That sounds a lot like what is going on with the police around the nation. In Tennessee, for example, the governor has announced a plan to beef up the police. To do so, he’s going to funnel money earmarked for COVID relief towards training new police.

The calls for police reform, which are obviously needed, are falling entirely on deaf ears. In fact, police are fighting hard against the reforms that people want. In fact, in California, police unions and other police organizations helped defeat a bill that would have helped end the careers of officers with bad records.

When officers start protecting brothers and sisters who cross a line, like the Louisiana police officer who shot a teen in the back, then it might be time to rethink things. The toxicity of the police such that labor coalitions are booting them. Seattle’s largest labor coalition has booted the Seattle police union from its ranks, citing the force’s unwillingness to confront internal racism.

Police’s unwillingness to reform is incredible problematic. According to a report by a former FBI agent, white supremacist groups and militias have infiltrated police in every region of the country, and in such states as Alabama, California, Connecticut, Florida, Illinois, Louisiana, Michigan, Nebraska, Oklahoma, Oregon, Texas, Virginia, Washington and West Virginia.