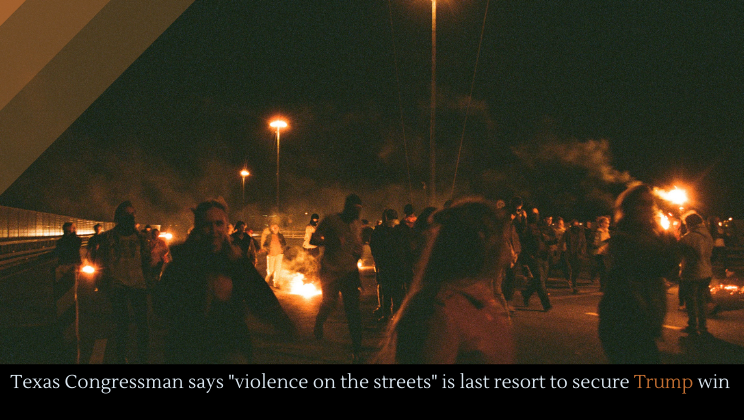 Louie Gohmert, a Congressman from Texas, has suggested that “violence on the streets is last resort for Trump supporters who hope to get their man in office despite his loss in a, you know, legitimate election.

Security experts have warned that the right-wing embrace of conspiracy theories represents mass radicalization, a claim borne out following the dramatic events after the election, QAnon supporters have vowed to leave the GOP, possibly forming a party of their own.