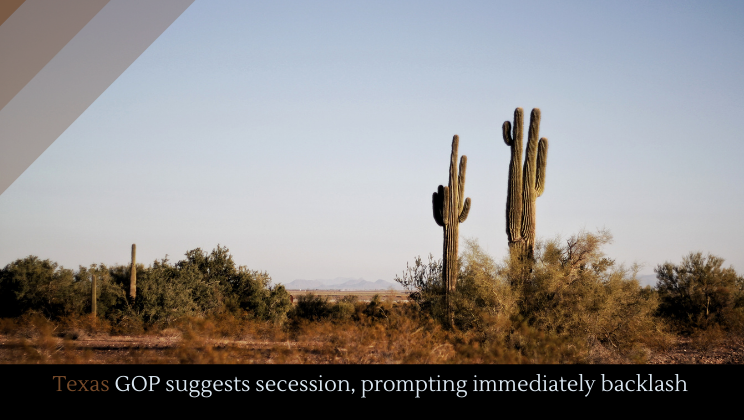 The Supreme Court has rejected the Texas’ attempt to meddle in other states’ elections, effectively ending Trump’s legal challenges to the election. That rejected prompted the Texas GOP chairman Allen West to issue a statement suggesting that “law-abiding states should bond together and form a Union of states that will abide by the constitution.” Republican Rep. Adam Kinzinger shot back immediately:

I believe @TexasGOP should immediately retract this, apologize, and fire Allen West and anyone else associated with this. My guy Abraham Lincoln and the Union soldiers already told you no. https://t.co/A9M8ePJUkJ