Texas’s reopening is not going great 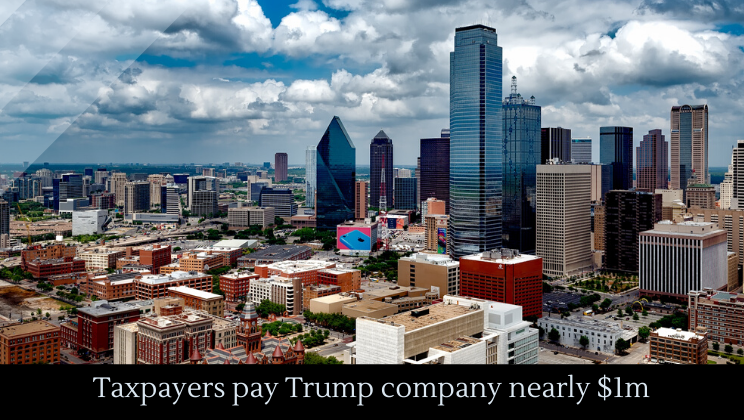 Texas reopened May 1, and things are not going well. So far, the state has had basically 1,000 cases a day.

Data shows that U.S. infection rates are projected to rise as states begin to lift lockdowns. That could mean far more deaths than previous expected. But not all states are lifting; the response is quite varied. Chicago Mayor Lori Lightfoot had to make an impassioned speech basically begging Chicago residents to stop having house parties. “We are never going to get out of this,” she said, urging Chicagoans to follow guidelines and avoid large gatherings, even if they are in a home.

Thousands of protestors have flocked to California beach to protest the stay-at-home orders. Similar protests occurred in the state’s capitol, and dozens of protestors were arrested. Three protestors were also arrested in Hawaii at a Change.org-advertised rally. In Texas, a park ranger who warned crowds about social distancing rules was shoved off a dock and into the water, leading to the arrest of one man.

Audrey Whitlock, one of the leaders of a North Carolina Facebook group protesting the stay-at-home order with large public rallies, has tested positive for COVID.

An overwhelming majority of Americans, 81%, say that lockdown restrictions should not be lifted if it means coronavirus will spread. President Trump sent a series of tweets urging citizens to violate Democratic governors’ stay-at-home orders. Jay Inslee has called the tweets “unhinged” and “illegal,” since they’re calling for domestic insurrection. Protestors indeed gathered to call for “Liberation,” per Trump’s tweets, but the numbers were tiny.