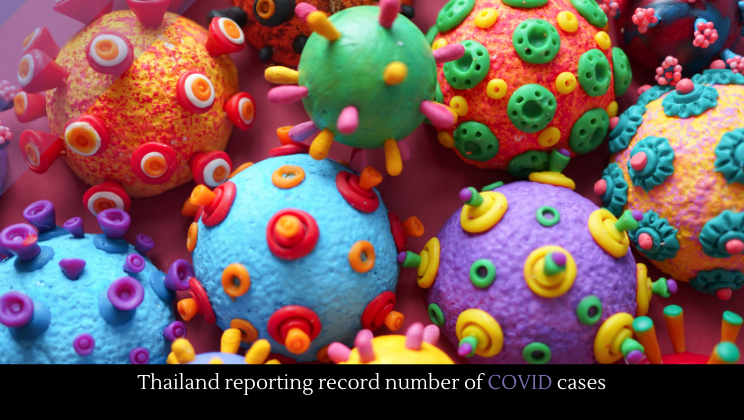 Thailand is reporting a record number of COVID cases, forcing the government to delay plans to reopen Bangkok. Elsewhere in southeast Asia, one of the highly infectious COVID variants from India has been found in Vietnam, spreading alarm of a new surge.