The FBI is investigating Epstein co-conspirators 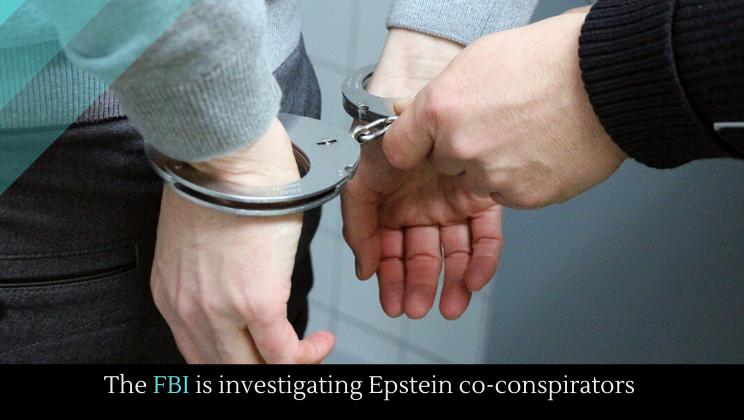