The giant Chinese paddlefish is extinct 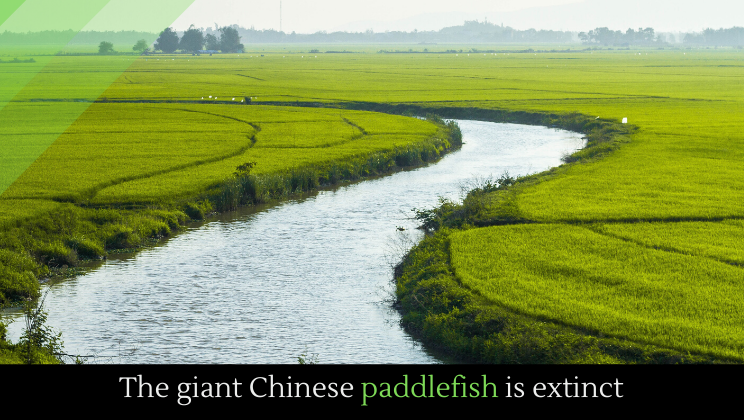 The giant Chinese paddlefish, a 150-million-year-old species, has gone extinct. Its extinction is the product of Chinese industrialization, and it was not the first victim. Some half of the fish in the Yangtze river have gone extinct already.

China has been extraordinarily reckless with its environment, so this news should come as no surprise. But China isn’t the only reckless country. The United States is currently dismantling its national parks––arguably the country’s greatest invention.

Australia is in a similar boat, of course. Just look at the news pouring from the country in the last several weeks: the country is literally burning to the ground. The images coming out of the country depict “armageddon.” An estimated 500 million animals have been killed in the fires. The fires are so bad they’re creating their own weather. Thousands of Australians are trapped on beaches trying to escape the fires, which are now approaching Melbourne suburbs. Elsewhere, in villages in the state of Victoria, citizens are being warned that it’s too late to escape, and they must stay inside.