The platypus is on the “brink of extinction” 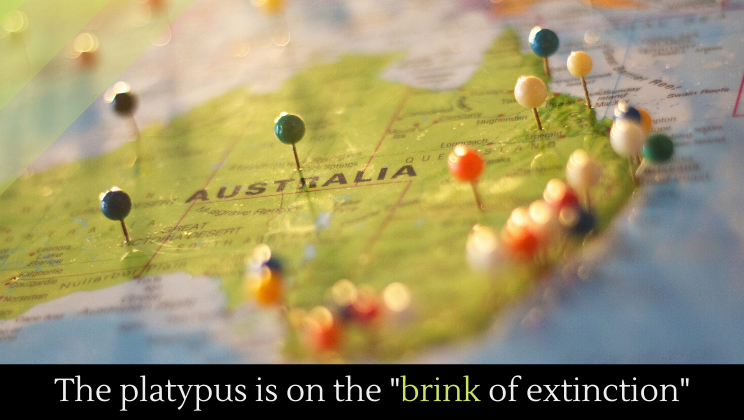