The world is literally letting China get away with murder 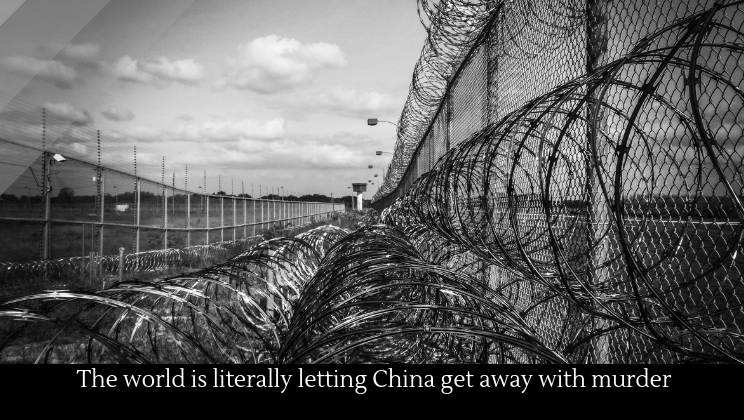 China is rounding up its Muslim population and putting them in camps. The world is saying nothing about it. What’s even worse––unimaginably worse––is that the UN Human Rights Council was just told that China is harvesting organs from its ethnic minorities.