The world needs to stop pandering to China 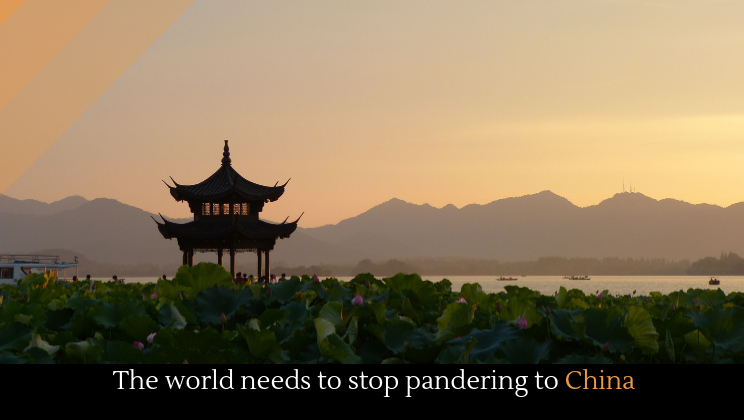