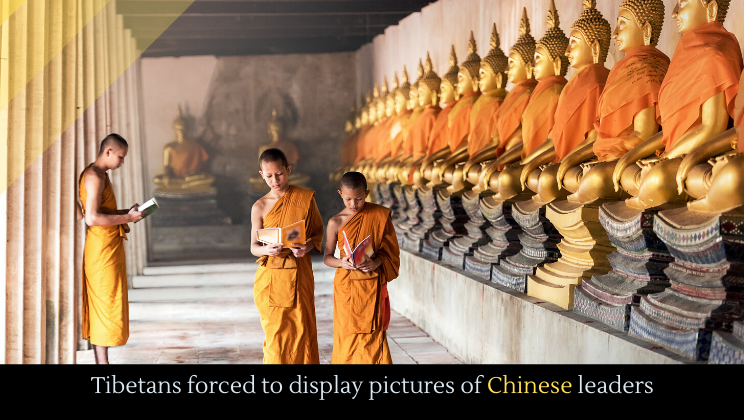 Earlier this year, Beijing expanded its crackdown on Tibetan religious practice by tightening restrictions on a major religious festival that takes place in Lhasa every year.