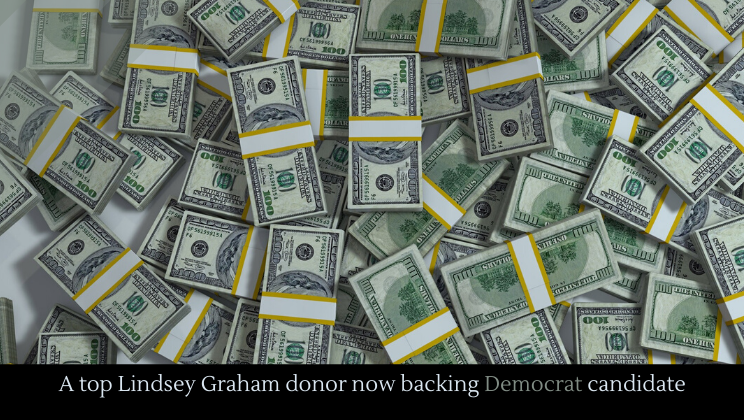 A top donor for Republican Senator Lindsey Graham has switched his allegiance and will now support Democratic candidate Jamie Harrison. The times, they may be a-changin’. According to a recent survey, 51% of respondents did not approve of Trump’s handling of the coronavirus pandemic. Only 43% said they approved. This represents a 22 point drop in Trump’s net approval rating for his handling of the virus.