Trudeau says China “playing” Western nations against each other, calls for unity 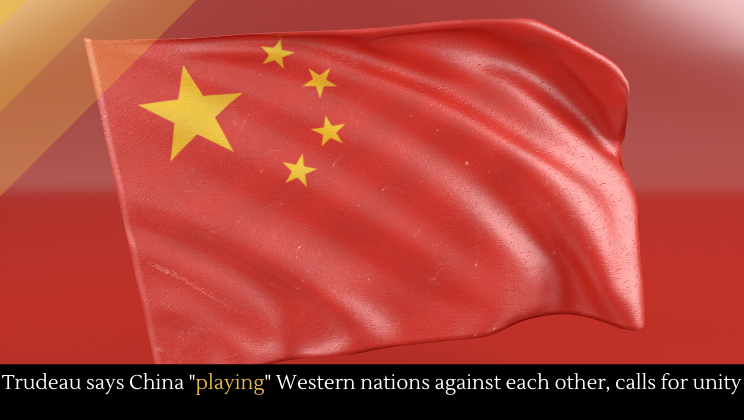 Canada’s Prime Minister Justin Trudeau said that China is “playing” western nations against each other, and has called for unity especially as the Beijing Olympics approach.

Trudeau announced that the nation will not send government officials to the Beijing Olympics out of protect for China’s human right’s violations.  The Biden administration, meanwhile, is also expected to announce a diplomatic boycott of the Olympics, meaning that no government officials will attend the games but athletes still will.