How the Trump campaign allied itself with QAnon 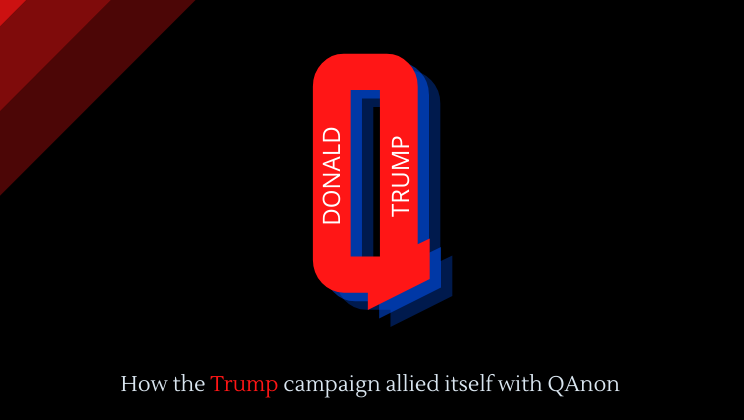