Is the Trump campaign going broke? 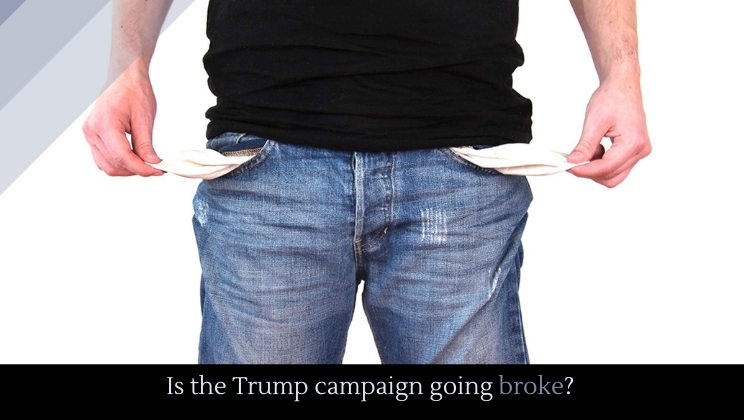