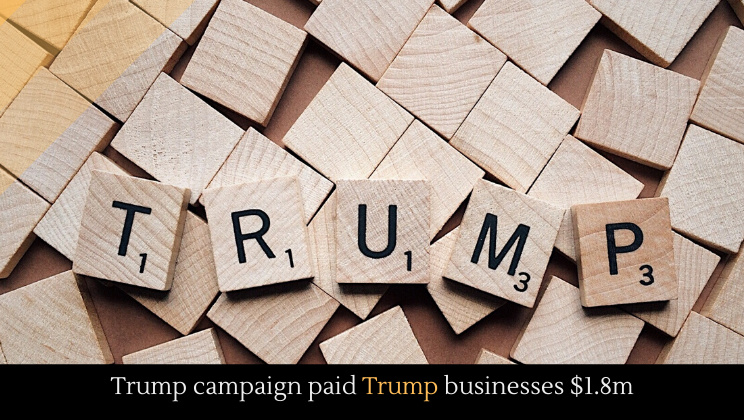 According to the latest campaign filings, Donald Trump’s campaign paid his own business a whopping $1.8 million dollars, further contributing to accusations of corruption.

A potentially-damning series of articles in Vanity Fair have suggested that Trump and his inner circle may be intentionally manipulating markets for their own gain. The article suggests that traders may have knowledge of Trump’s tweets and outbursts beforehand, giving them an edge when the markets react.

Late last year, chief of staff Mick Mulvaney said on Fox News that Trump “still considers himself to be in the hospitality business.” That was obvious when Trump named his own resort as the location of the next G7 Summit.