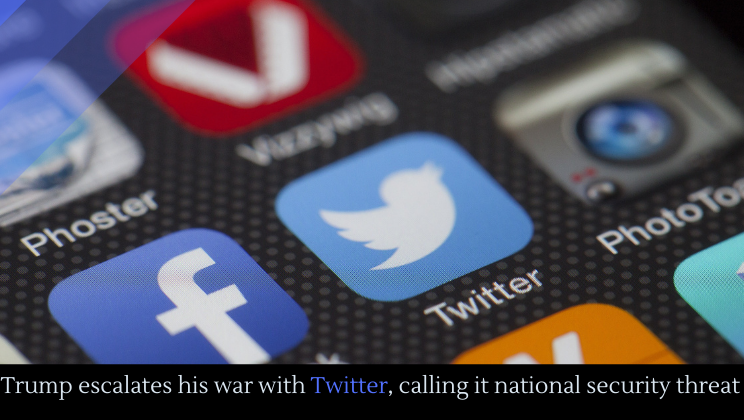 President Trump angrily ranted about Twitter (on Twitter, as usual), implying it was a threat to national security and expressing the desire to change the laws in order to shut it down. It’s unlikely that such a thing would happen, but his threats come as no surprise.