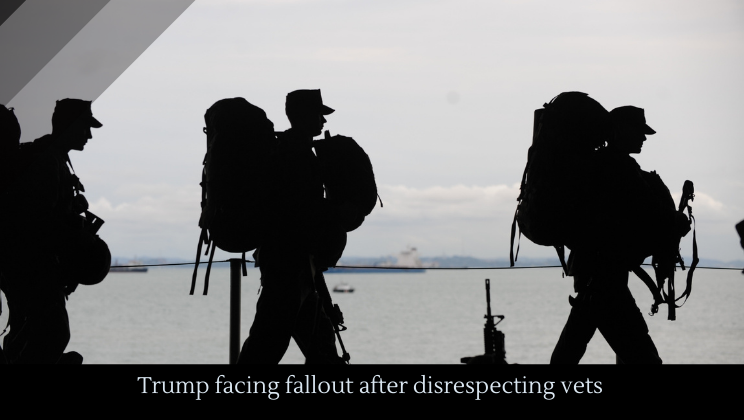 According to a report by the Atlantic, when Trump lied about why he couldn’t visit the Aisne-Marne American Cemetery in 2018, he insulted the dead buried there by calling them “suckers” and “losers” for dying in war. He also didn’t understand why the United States helped the Allies. Some veterans groups have, unsurprisingly, blasted Trump for his disrespect. Trump is indeed facing increasing fallout from his comments, and those comments may wind up costing him the military/veteran vote.