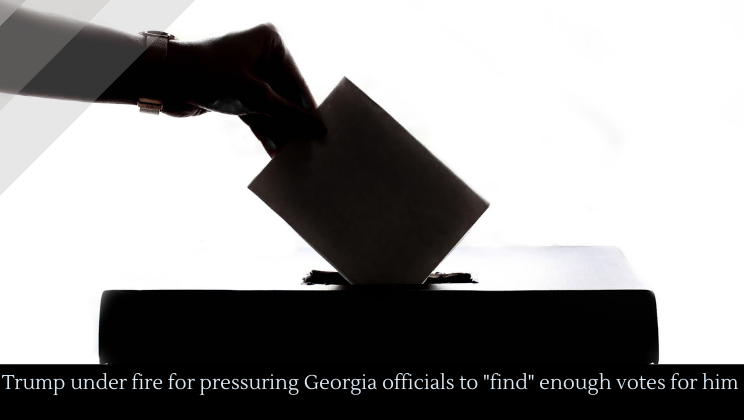 Donald Trump personally pressured Georgia officials to “find” enough votes for him to overturn the Joe Biden’s win, a move that might end up getting him investigated on criminal charges once again

Weeks ago, according to a Politico report, Trump personally pressured over 150 Republican lawmakers into helping him overturn the election.