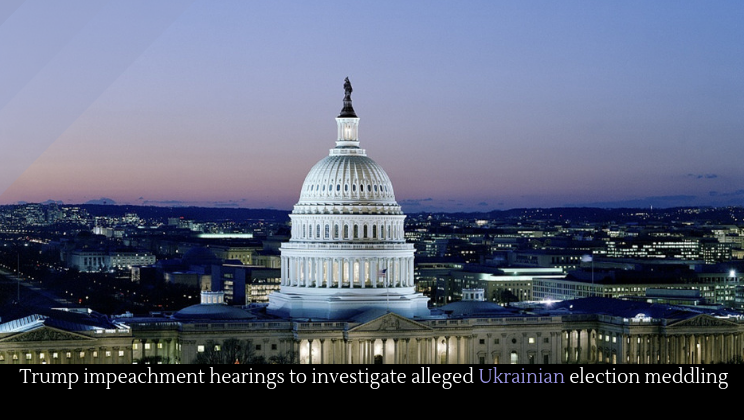 Remember when Donald Trump and his lawyer Rudy Giuliani asked the Ukrainian government to investigate Joe Biden, in order to help discredit Biden in the 2020 elections? That may come back to bite Trump––three committees in the House of Representatives are investigating that incident.

The investigation points to the widening gap between progressive Democrats, who have been pushing for Trump to be impeached since the 2018 midterms, and the more moderate Democrats, who advocate for political caution.

But even some Republicans have been advocating for Trump’s impeachment. Michael Gerson, former speechwriter for President George W. Bush, wrote in a Washington Post op-ed that House leader should begin laying groundwork for impeachment. He argues that it is their duty as government leaders, and their failure to do so would invite other foreign governments (besides Russia) to meddle in U.S. elections.