Trump lashes out at his Republican enemies 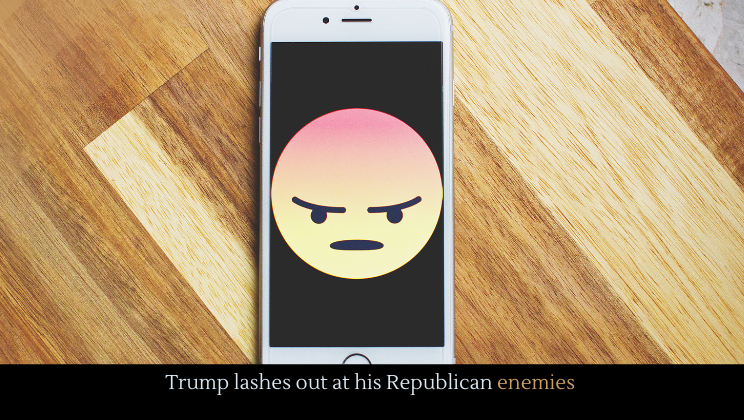 “Grace under fire” is not a phrase that comes to mind when one thinks of Donald Trump. He generally doesn’t handle opposition well, a trait he demonstrated again recent when he lashed out at the Lincoln Project, a group of anti-Trump Republicans. At a rally in Arizona, he called them “RINOs,” which stands for Republicans in Name Only” and went on to say they were the “lowest form of human life.”

The bad blood comes as no surprise, though. Ivanka Trump and Jared Kushner have tried to sue the anti-Trump Republican coalition known as the Lincoln Project for billboards featuring the couple’s own terrible quotes. Naturally, the Lincoln Project blasted them as “out-of-touch bullies.” The anti-Trump Republican movement is becoming increasingly influential.