Trump may have to answer to rape allegations––under oath 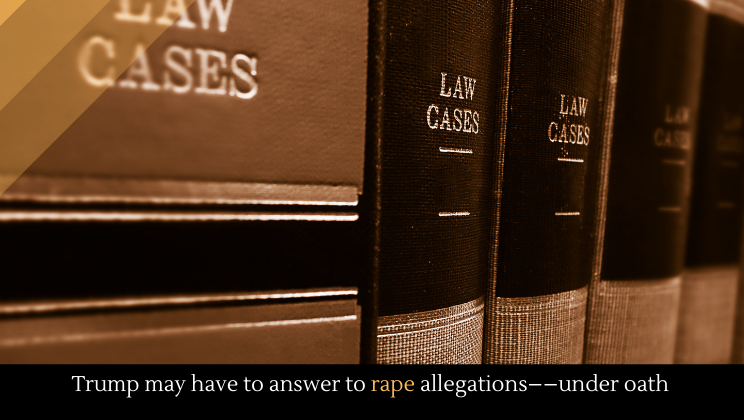 Former President Donald “Grab her by the p***y” Trump may face allegations of rape––under oath. If he is deposed, his accuser will be there. “I am living for the moment to walk into that room to sit across the table from him,” E. Jean Carroll said, “I think of it everyday.”