Trump has no chance of winning 2020 now 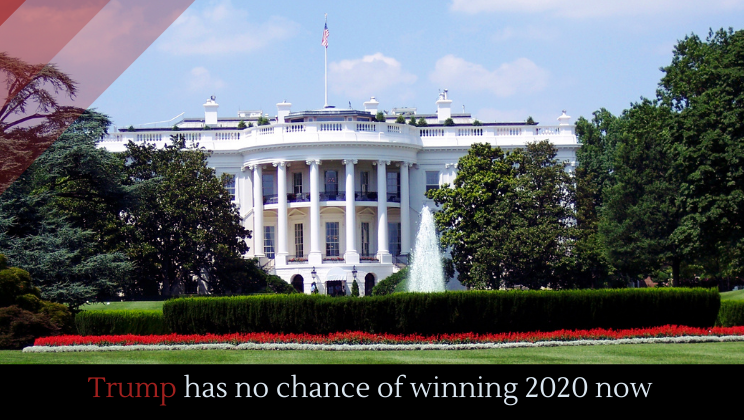