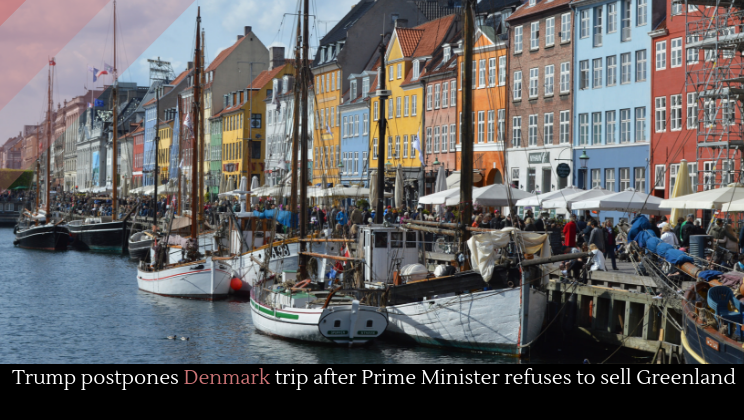 For whatever reason, Donald Trump recently proposed to buy Greenland from Denmark. He of course did not use proper diplomatic channels, first because he only uses twitter for pretty much anything and second because you can’t buy a country. Naturally, his “proposal” was not well received, and according to him the Danish Prime Minister got a bit “nasty” in her refusal. As a result, Trump has postponed a state visit to Denmark, embarrassing pretty much everyone.

This is just the latest story in a pile of evidence suggesting that Trump is a dreadful president. The president’s primary job is to be the commander in chief of the American armed forces. Trump recently pardoned former Army 1st Lt. Michael Behenna, who was charged with war crimes for shooting an unarmed, captured man suspected of engineering an IED attack. The Week argues that this pardon is an implicit approval of war crimes.