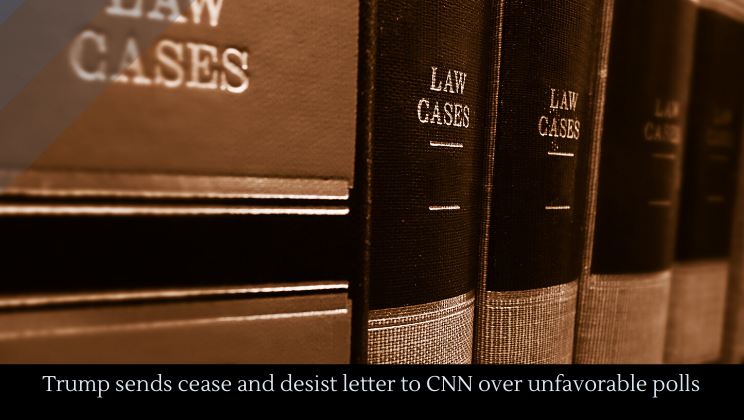 A new CNN poll has Biden way up on Trump––some 14 points up. Moreover, Trump’s approval rating is down to 38%, and his disapproval rating is 57%. Trump is not happy about that. He sent a cease and desist letter to CNN, demanding they retract the poll because he “felt” they were fake. You can’t make this stuff up, folks.