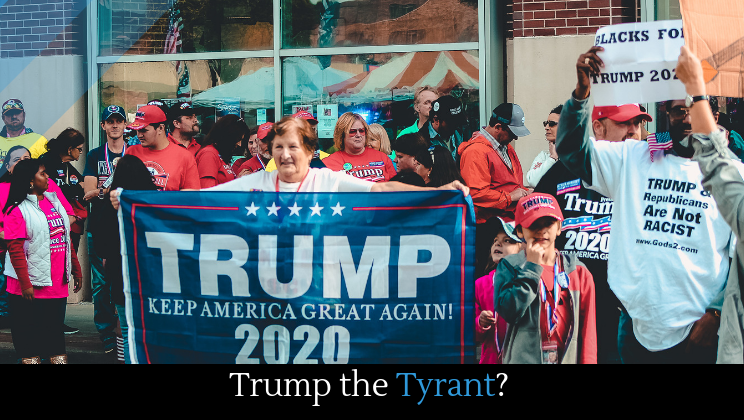 From nearly the beginning of his presidency, Donald Trump has been accused of autocracy. Now that 2020 is in spitting distance, his critics are growing worried that he is not going to give up his office should he lose the vote.

The New York Times recently published an opinion piece implicitly comparing Trump to Turkey’s Recep Tayyip Erdogan, who abuses populism in order to stay in power. They do so through some clever rearranging of reality. Essentially, a populist like Trump convinces his followers that he truly represents the people. If he loses the election, then the election was rigged against him. If people believe that, then the election’s results don’t matter. He wins either way.

Last week, Nancy Pelosi warned that Trump might not want to give up power in 2020; this tweet has fueled that fire.