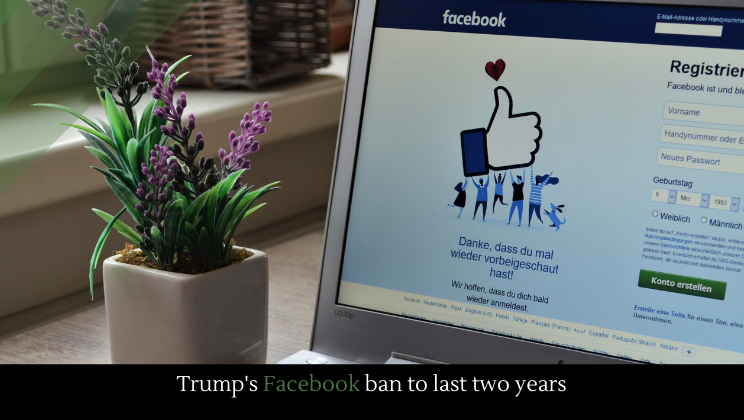 Facebook has announced that Trump’s ban will last at least two years. He will be eligible for reinstatement in January 2023, but his access to the platform will only be granted if a panel of experts agrees he is not a danger to public safety.

Last month, a Facebook-appointed panel has upheld Trump’s prohibition on the platform while they further deliberated. The deliberation was supposed to take six months. Facebook banned Trump from its platform for the rest of his term following the violence at the Capitol. Following Trump’s rabble-rousing, which led to a group of out-of-control rioters storming the United States Capitol, Twitter also suspended Trump’s account for 12-hours and forced him to delete several tweets. Twitter has promised to ban Trump if he continues to incite violence.