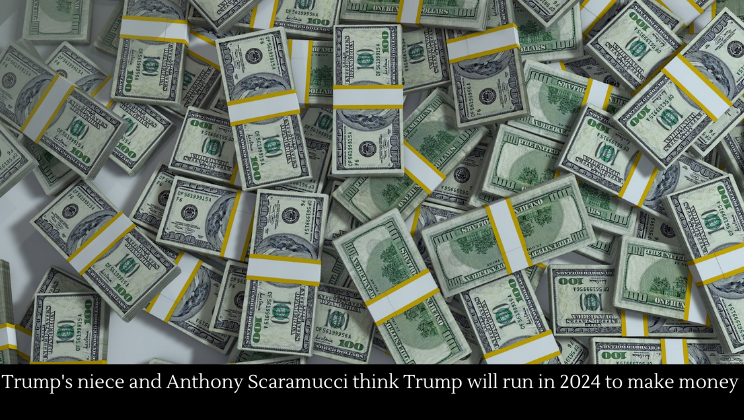 Both Donald Trump’s niece Mary and his former pal and communications director Anthony Scaramucci both think he will run again in 2024 simply as a ploy to make more money. Based on the evidence of his last time in office they may not be wrong. While President, Trump earned $1.6 billion in outside revenue and income, and a large chunk of that came from the properties that he himself visited while in office.